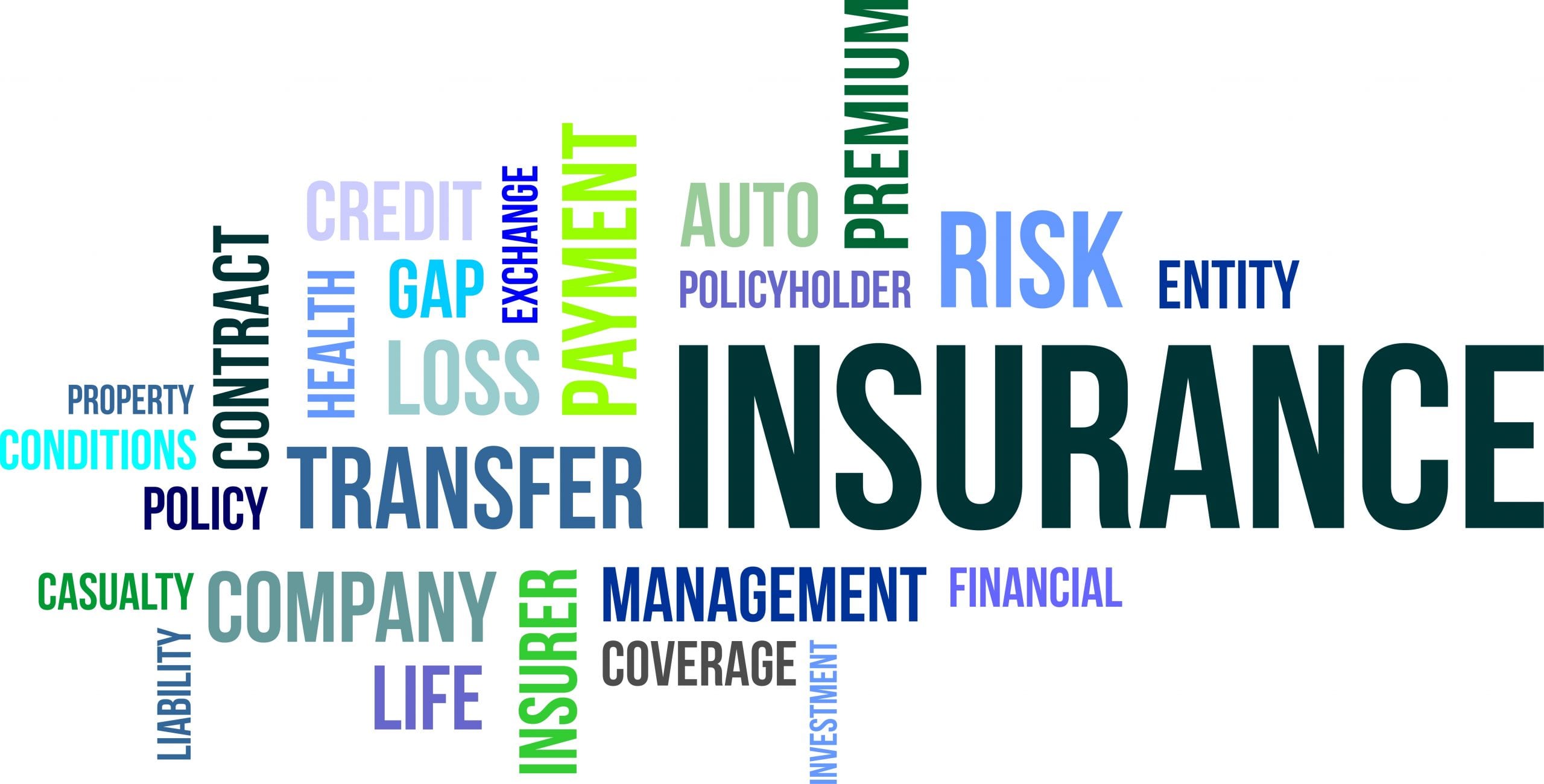 Suing Insurance Company To Pay Out On Paid Policy

The policy provided that Steadfast “will pay only such damages that are in excess of the Retained Limit specified in Item 4. of the Declarations or that are in excess of the applicable underlying limit, whichever is greater.” The term “Retained Limit” was not specifically defined in the policy, but the policy’s declarations listed the “Retained Limit” as $100,000. “Applicable underlying limit” was defined as “the total of all available limits of insurance for the underlying insurance plus any alternative insurance.” “Underlying insurance means the policy or policies of insurance listed in the Schedule of Underlying Insurance, forming a part of this policy.” “Alternative insurance means any type of self-insurance or other mechanisms by which an insured arranges for funding of legal liabilities and is listed in the Schedule of Underlying Self-Insurance.” It was undisputed that Exeter maintained only alternative insurance — the SIT.

Exeter argued that once the $4 million aggregate SIT limit was exhausted, the umbrella coverage would be triggered. Steadfast argued that once the $4 million aggregate SIT limit was exhausted, it was no longer “available,” such that the $100,000 “Retained Limit” was necessarily greater for any ensuing claims, and would itself have to be exhausted before triggering umbrella coverage. Without accepting all of Exeter’s arguments, the Court concluded that the parties had advanced two reasonable interpretations of the policy. The ambiguity was thus construed in favor of coverage. The court also noted that this interpretation was supported by the purpose of an umbrella policy to pick up where the primary coverage ends. Justice Lynn separately concurred, agreeing with Steadfast that when the SIT limits are exhausted, they are no longer “available,” but finding separate ambiguity as to the application of the “Retained Limit.” Specifically, he found that a reasonable interpretation of the “Retained Limit” trigger for umbrella coverage would limit its application to claims where there was no underlying coverage available.

Summary: New Hampshire Courts will interpret any ambiguities against the insurer and in favor of the policyholder

This case reinforces that New Hampshire Courts will interpret any ambiguities against the insurer and in favor of the policyholder.

If you have an insurance policy that you believe is ambiguous, or are having a difficult time working through the insurance process and need someone to help, call one of our Attorneys at Bouchard, Kleinman and Wright. We have over 50 years of experience in specializing in civil litigation, subrogation, products liability, insurance defense, worker’s compensation, medical malpractice, landlord and tenant law.