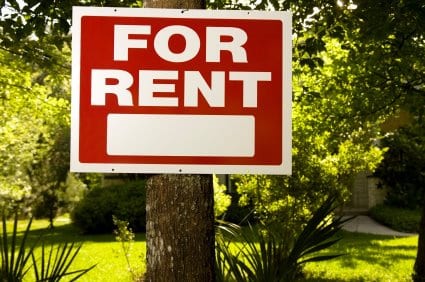 In a somewhat under the radar statutory change that took effect July 26, 2014, the legislature specifically permitted rent to be charged on a quarterly or less frequent basis. While a landlord is still prohibited from charging more than the equivalent of one month’s rent as a security deposit, under new language added to RSA 540-A:6, I(a), this prohibition does not extend to up-front rental charges.

Thus, taking the example of a one-year lease effective January 1 with total rental charges of $12,000 due over the one-year term, the landlord may require in the lease that the tenant pay $6,000 on or before January 1, and another $6,000 on or before June 1. The landlord may not, however, charge a security deposit amount greater than $1,000 (the equivalent of one month’s rent).

The new statutory language appears designed to address practical problems that can arise with shorter term leases, such as a semester long lease by a student. Without the option of up-front rent, a student tenant might stop paying rent several months before the end of the lease term, having moved out by the time the eviction process plays out and with the landlord losing a huge percentage of income expected under the lease. Whatever the impetus for the amendment, however, the statutory allowance for charging rent quarterly or less frequently is not limited to such shorter term rentals.