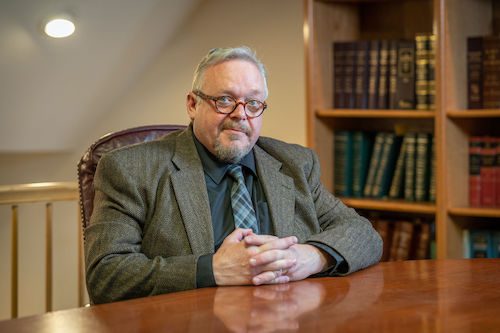 As a lead trial attorney for Bouchard Kleinman & Wright, P.A., Nick has represented hundreds of clients in New Hampshire Circuit Courts, Superior Courts and the New Hampshire Supreme Court. He also routinely practices in New Hampshire’s Federal District Court. Nick has represented clients on a variety of claims including wrongful death, products liability, construction litigation, personal injury, subrogation, insurance defense and landlord and tenant matters. He is routinely sought out to investigate suspected cases of fraud and has developed a specialty in fire litigation, training in origin and cause investigation. He has represented individuals as well as some of the largest insurance companies in America. He brings the same dedication to detail and zeal for advocacy to all his cases.

No matter what the case, Nick is a keen partner with his clients.  He works with them to investigate and prepare the best case he can for either settlement or trial.  Nick understands that he is not only an advocate, but sometimes the educator for those who are new litigation or the practice of law.  He understands that all questions are important to those who are asking and if he is in the office, he will happily pick up the phone to answer them.

Nick lives with his wonderful wife and two children in New Boston, New Hampshire – famous as the home of the Gravity Research Foundation.  At any given time, they have at least two dogs, but usually three or four.  If you ask, he’ll probably have pictures of the dogs.  Not the kids, but definitely the dogs.

Nick is also a published author.  “The Omicron Six” was publish in 2020 by Koehler Books and was well received by critics across the country and is now an award-winning and best-selling novel!  It has won medals in science fiction and young adult literature and most recently was named book of the year for young adult literature by Author’s Circle (a division of Acorn Publishing).  Its sequel, “Blood for the Fisher King” was published in June of 2022 by Halve Maan Press and has already garnered first place awards for visionary fiction and young adult fiction in the Speak UP Talk Radio Awards and also a first place in general science fiction in the Pinnacle Achievement Book Awards .  He previously wrote a book of short stories called “The Garden Plot Diaries”. He’s always happy to sign a copy! 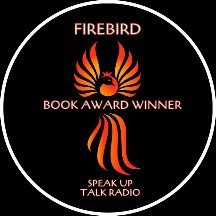 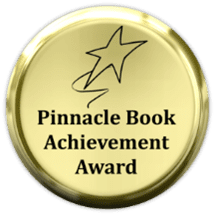 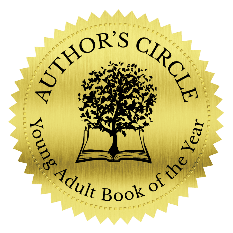 Let us guide you down the right path.

If you have a legal question please feel free to call or come in to see us for a free initial consultation.