When is a smell more than a smell? 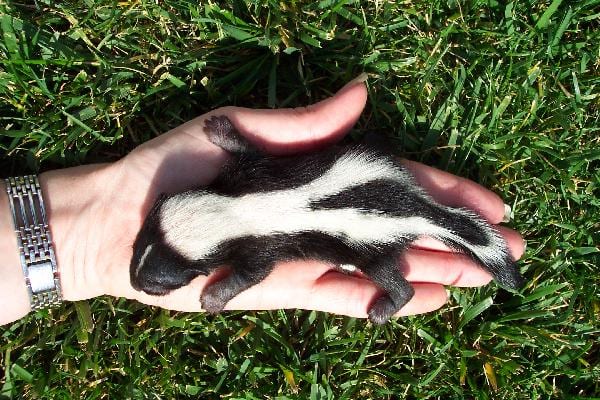 When is a smell more than a smell?

According to a recent decision of the Supreme Court of New Hampshire, a smell can be so significant that it constitutes a “physical loss” for purposes of insurance coverage. Specifically, in Mellin v. Northern Security Insurance Company, Inc., No. 2014-020, slip op. (N.H. Apr. 24, 2015), extreme cat urine odor was found to be a “physical loss” providing coverage under a homeowner’s policy.The plaintiffs sought coverage under their homeowner’s policy after finding efforts to remediate cat urine odor originating in the unit below unsuccessful and selling the unit for significantly less than a comparable unit unaffected by cat urine odor. Id. at 2.ss

In a 3-2 split opinion vacating and reversing the trial court’s granting of summary judgment in favor of the insurer, the majority held that a “physical loss may include not only tangible changes to the insured property, but also changes that are perceived by the sense of smell and that exist in the absence of structural damage.”Id. at 6. The changes must be “distinct and demonstrable,” illustrated, for example, by evidence that the smell rendered the insured property temporarily or permanently unusable or uninhabitable. Id. The dissent did not dispute the majority’s holding as to an odor constituting a “physical loss.”

Instead, the dispute between the majority and the dissent was whether a pollution exclusion applied to preclude coverage for cat urine odor. The majority found that the policy’s definition of “pollutant” to include any “irritant or contaminant” was so broad as to potentially include any substance, thus rendering the definition ambiguous. Id. at 7.The majority then went to some lengths in reasoning that the exclusion was reasonably intended to encompass large scale environmental pollution, rather than “everyday activities gone slightly awry.” Id. at 10 (quoting Pipefitters Welfare Educ. Fund v. Westchester Fire, 976 F.2d 1037, 1044 (7th Cir. 1992).The majority stated:

Although an insured may have reasonably understood that the pollution exclusion clause precluded coverage for damages resulting from odors emanating from large-scale farms, waste-processing facilities, or other industrial settings, these circumstances are distinguishable from those before us, which involve an odor created in a private residence by common domestic animals.

Contrastingly, the dissent held that under the plain meaning of the exclusion, cat urine was a “contaminant,” such that the exclusion applied. Id. at 14 (Lynn, J., dissenting). The dissent distinguished between the breadth of the exclusion and the ambiguity it perceived as contrived by the majority in order to find coverage. Id. at 15. Acknowledging the possibility of harsh results via broad application of the pollution exclusion, the dissent considered the better remedy to be through the marketplace or legislative action, rather than “creative judicial construction of clear policy language.” Id. at 17.